It was some journey.

However demanding it might have been writing 100,000+ words of fiction – however many days one has spent tap-tapping away at that computer keyboard whilst others go out for long country walks or drinks – the moment you relinquish the work to the editors, despondency sets in. Not the elation one might imagine on having completed a year’s worth of writing at all: despondency. You just want to be back at your desk getting stuck into a great new idea. So it was that, after Roebuck was published, I was soon out hungrily roaming around for the inspiration for novel two. After all, novel ideas rarely descend upon you whilst you are reclining on the sofa with a whisky (more’s the pity).

It was winter 2016. Everywhere I went, there was that January-February-March colourlessness to the world. A London pub with friends, a hike alone over the Brecon Beacons: colourless. I wanted to be writing again but I was not feeling it. I was feeling the drabness and the dampness, but no inspiration. I extended the Brecons trip to take in more of Wales: after all, I had come out here to get an idea for a book and I was damned if I was going to leave without one. I headed west: along the pale flanks of the mynydds (hilly moors) to Llandovery, west again into Pembrokeshire, dallying on coves gouged out below the purple cliffs, up to Cardigan, where they had just got through restoring the 12th century castle there after decades of neglect. Glen Johnson, the Welsh historian, was there, and we got chatting about all things Welsh and medieval.

Cardigan Castle, back in the day (1176), was where the first ever Eisteddfod was recorded as taking place:

‘And the lord Rhys held a grand festival at the castle of Aberteivi [Cardigan], wherein he appointed two sorts of contention; one between the bards and poets, and the other between the harpers, fiddlers, pipers and various performers of instrumental music; and he assigned two chairs for the victors in these contentions; and these he enriched with vast gifts.’

(From the Brut Y Tywysogion, or Chronicle of the Princes)

The festival was a stunning spectacle for several reasons, not least of which was the fact that the main thing Wales was known for at the time was brutal warfare. I suddenly imagined it all: bards, troubadours and entertainers of all sorts, travelling from various points across the continent to the west coast of 12th century Wales, all for the love of poetry and music. The sight must have been comical, alarming and chaotic. But it would certainly have been incredibly colourful too: unprecedentedly colourful. Anyway, I was captivated. And two years, one hundred Welsh history books and a couple of hundred trips across muddy, misty, sheep-dotted Wales later (not to mention moving here permanently, and to the muddiest, mistiest, most sheep-dotted part of it) the result is Song Castle.

Song Castle is about the journeys of the performers, and the princes, and the peasants, and the priests, from every corner of Christendom and beyond to the danger-fraught land of Wales over the winter of 1176-1177: to take part in a tournament of song. It is about the intrigues and incidents along the way, and it is about what happens when such colourful, often crazed, sometimes conniving types come together, in one castle, with nowhere else to turn. It is about love, and death, and somehow through these things it is about what life is, too. As one of Song Castle’s characters points out:

Song Castle vividly brings to life the Wales of the 12th century: its extreme wealth, its abject poverty, its senseless violence, the growing tension between the Normans and the native Welsh and the region’s increasingly pivotal place in medieval culture. In doing so, this book touches on a time and place rarely tackled in literature, a time when Welsh national identity was in the first stages of its development…

Talking on Welsh culture throughout history and how that is represented in Song Castle, to the Cardiff Probus at the Manor Parc Hotel, Cardiff

Talking on Brutality, Bardism and Song Castle at the PENfro Book Festival, in Rhosygilwen, Wales

Song Castle at the 2018 Eisteddfod

Talking on the role of Western Wales in Medieval Culture and how this relates to Song Castle, in St David’s, Wales

Talking on the Cultural Clout of Ceredigion and Wales in the 12th Century and how this relates to Song Castle, in Cardigan, Wales

Reading from and Talk About Song Castle at the Llandeilo Lit Fest 2018, in Llandeilo, Wales 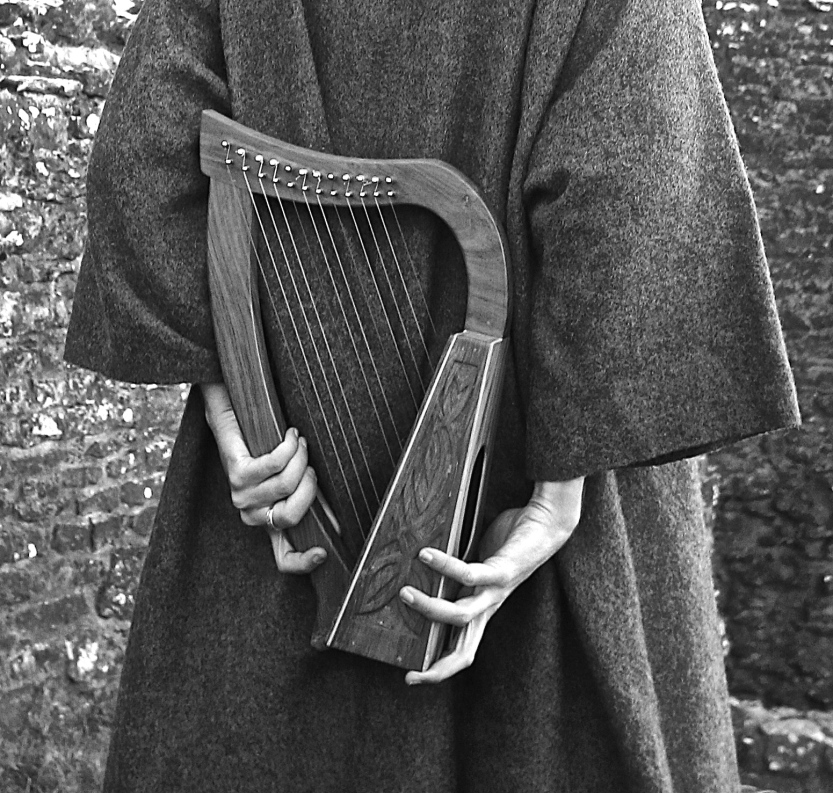 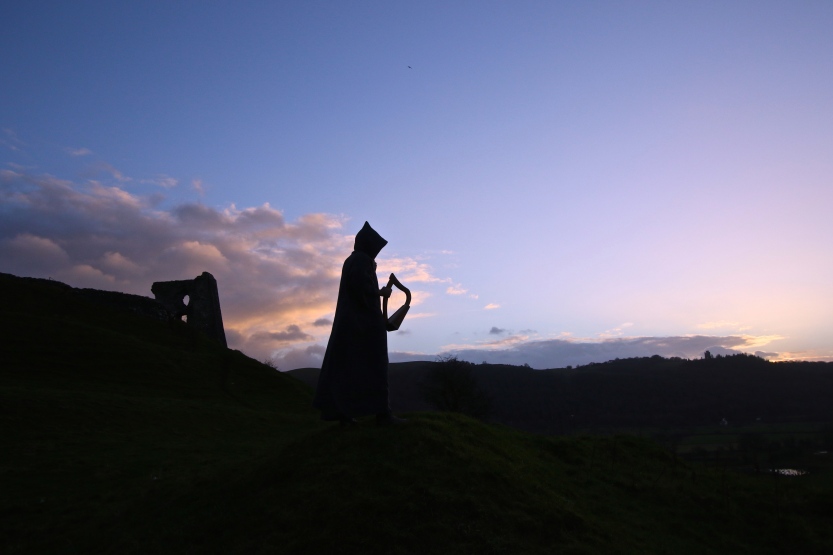